‘O Dayal Bichar Koro’ was written by Pulak Bandopadhyay, and sung by Akhil Bandhu Ghosh in 1961. Pulak Bandopadhyay was born and brought up in Salkia, Howrah in a family that had close acquaintances with art circles. He experimented with several genres, contributing immensely to the evolution of the rich oeuvre of musical compositions in Bengali cinema during the 1960s and 70s.

Akhil Bondhu Ghosh is considered to be one of the most remarkable exponents of Bengali vocal music. In a career spanning over four decades, he produced a vast array of famous songs used in Bengali films.

The song ‘O Dayal Bichar Koro’ shows how the poet-lover is tormented by the music of the flute. Though he has ordered the flute to not play, for it distracts him, and calls upon the lord to prosecute it for its crimes against his heart, he secretly confesses that he is in love with the flute Despite all his complaints, in the end, he submits himself at its feet. The listener is instantly reminded of Radha and her agony for Krishna’s flute upon hearing this mellifluous song which brings together the subtlety of Pulak’s composition and sweetness of Akhil Bandhu’s voice.

You can find the Bengali lyrics here. Its English translation is produced below:

O kind one,
now decide–
O benevolent one,
reach a conclusion soon –
O merciful,
it is time you pass your judgement–
Order his execution.

He is my love,
The fire of passion torments me.
He is my heart’s confidant,
For him I have burned endlessly.
Now summon me, I would be the witness
and testify the end.

Although I have refused him,
But deep within I long for him still.
I say I do not love him,

But my heart longs for him still.
O kind, O most merciful
Listen, I will tell you a secret
I have fallen in love with the flute.

We shall leave you with a beautiful cover of the song by Taalpatar Shepai. Happy listening!

Aadrit, born and brought-up in Kolkata, loves to dream! He is presently pursuing his undergraduate degree in English Hons. from Ramjas College, University of Delhi. Passionate about the art of writing, Aadrit has several accolades to his name in the fields of creative writing and journalism. He takes a great interest in studying Tagore, in academic research, poetry and loves to eat, sleep, doodle and paint.

Note: If you find any ways to make this translation better, please write to us at theblahcksheep@gmail.com 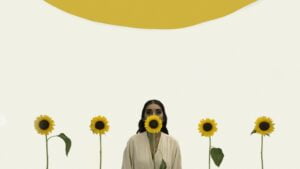 #Translation #Korean You can read the original piece in English titled “Insta-Poetry: A Culture of Feelings” by Prithvi Sharma here. #Translation #Punjabi You can read the original piece in English titled “Separated Siblings” by Manushree Swami here. This is a 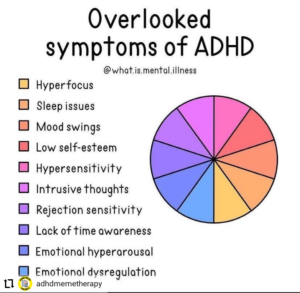