She Will Keep Writing

This piece “She Will Keep Writing” is written in solidarity with the women in Afghanistan.

How is a young girl in her early 20s living a few 1000 kilometres away, supposed to react to this gruesome geopolitical issue?

All she sees are pictures of men with GUNS and she hears the news headlines stating the facts and data about the loss of life, dignity and sovereignty of humans.

How can she recognize killers as saviours? How can she accept a perpetrator as a protector?

She has not read religious scriptures. She has only read the news for the last 20 years. In her heart, how can she accept perpetrators of women as protectors? They portray themselves as divine men armed with guns but will rape her if she doesn’t follw rules made by them; Her clothing torn apart with the same hands which ordered her to cover her body.

They cannot be made spokespersons for the same people whose freedom they take away.

All the world leaders speak from their own strategic interests. What is HER STRATEGIC INTEREST when she sees things like slavery? An ideology that thrives on knives and blood-stained clothes. How can she not feel utterly terrified by the fact that they can enter anywhere now?

How can we, the global citizens connected by social media, not feel their pain? How can you abandon Afghanistan?

“How can she support them?” she asked herself as her tears finally stopped. She cannot write politically charged articles like scholars and use STRATEGIC language because SHE IS A NOBODY.

She is a nobody in this cruel world, but she still chooses to write everyday.

She will keep writing.

Priyanka is a 22 year old girl trying to write realistically and unapologetically while she strives to do social work. She is someone who believes her life is in draft mode. She likes to think of herself as an ambitious utopian artist. 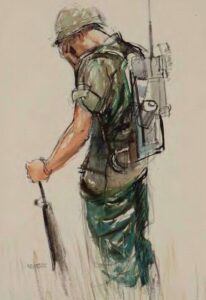 Warriors Of All Time 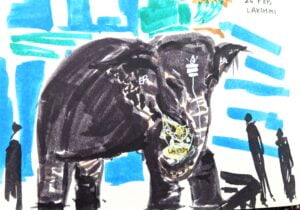 The One with the Trunk

A river of sorrow on a chained tusk, Flowing through the cracks of the trunk. Joining the cause means facing 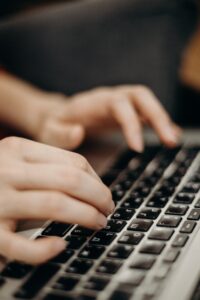 These days writing is becoming more and more of a glamorous profession. It’s kind of cool, you might say, to